With more than 30 years of experience in the field, Mr. Joseph founded JSTE (Joseph Sakr Trading Establishment) in 1993. Initially the company only imported Sime tyres from Malaysia but through the first years the business expanded in the Lebanese market, customers stretched all over the Lebanese territory and the number of brands sold increased.

JSTE is located in Jdeideh - El Metn a very convenient location in the middle of Lebanon which makes the distribution of its goods across the country very easy. 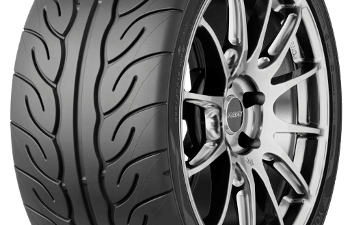 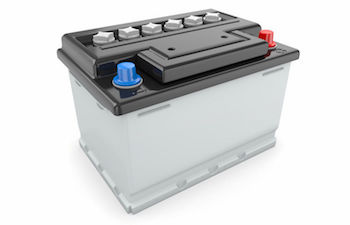 Check Out our Brand Collection